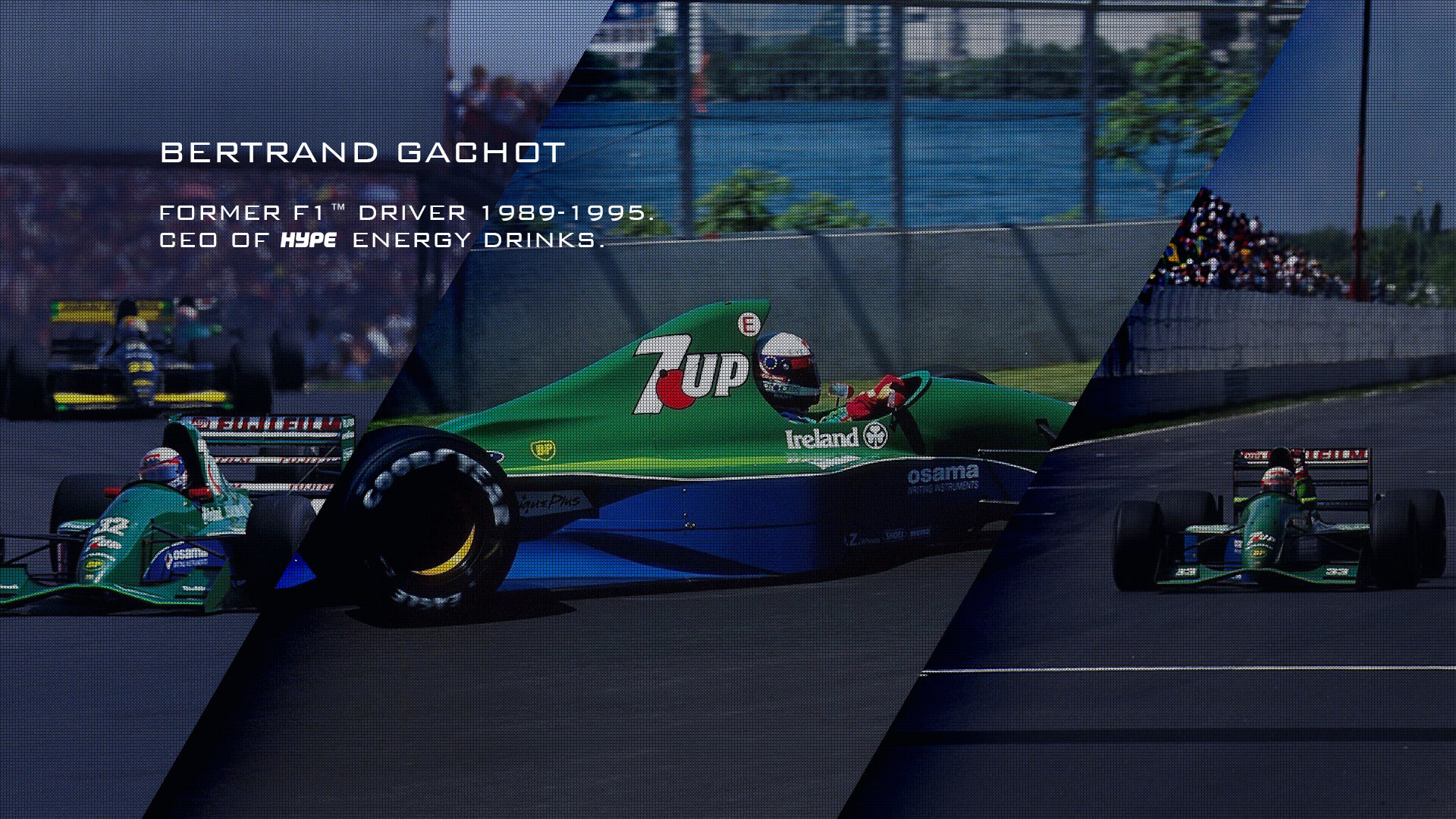 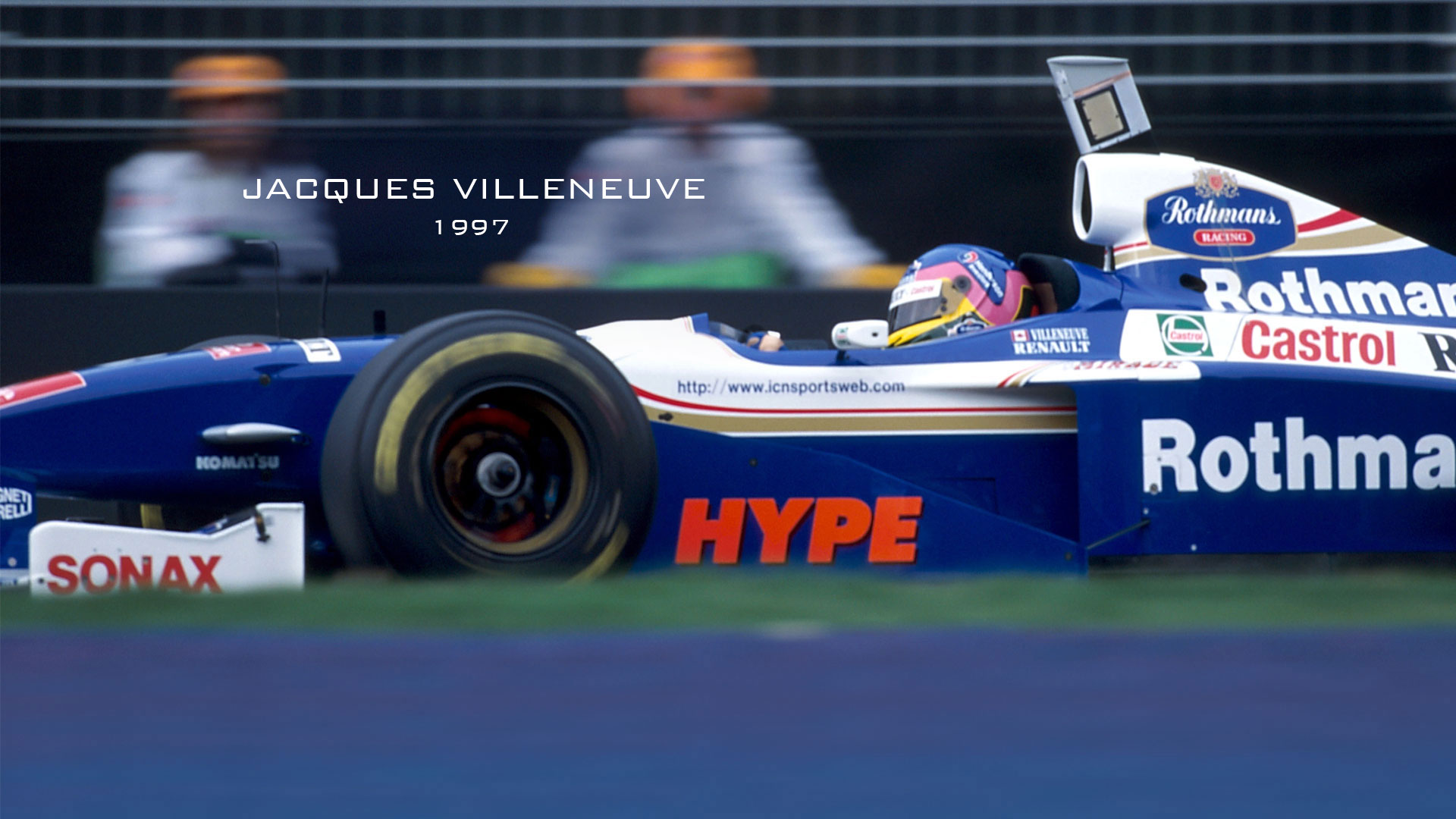 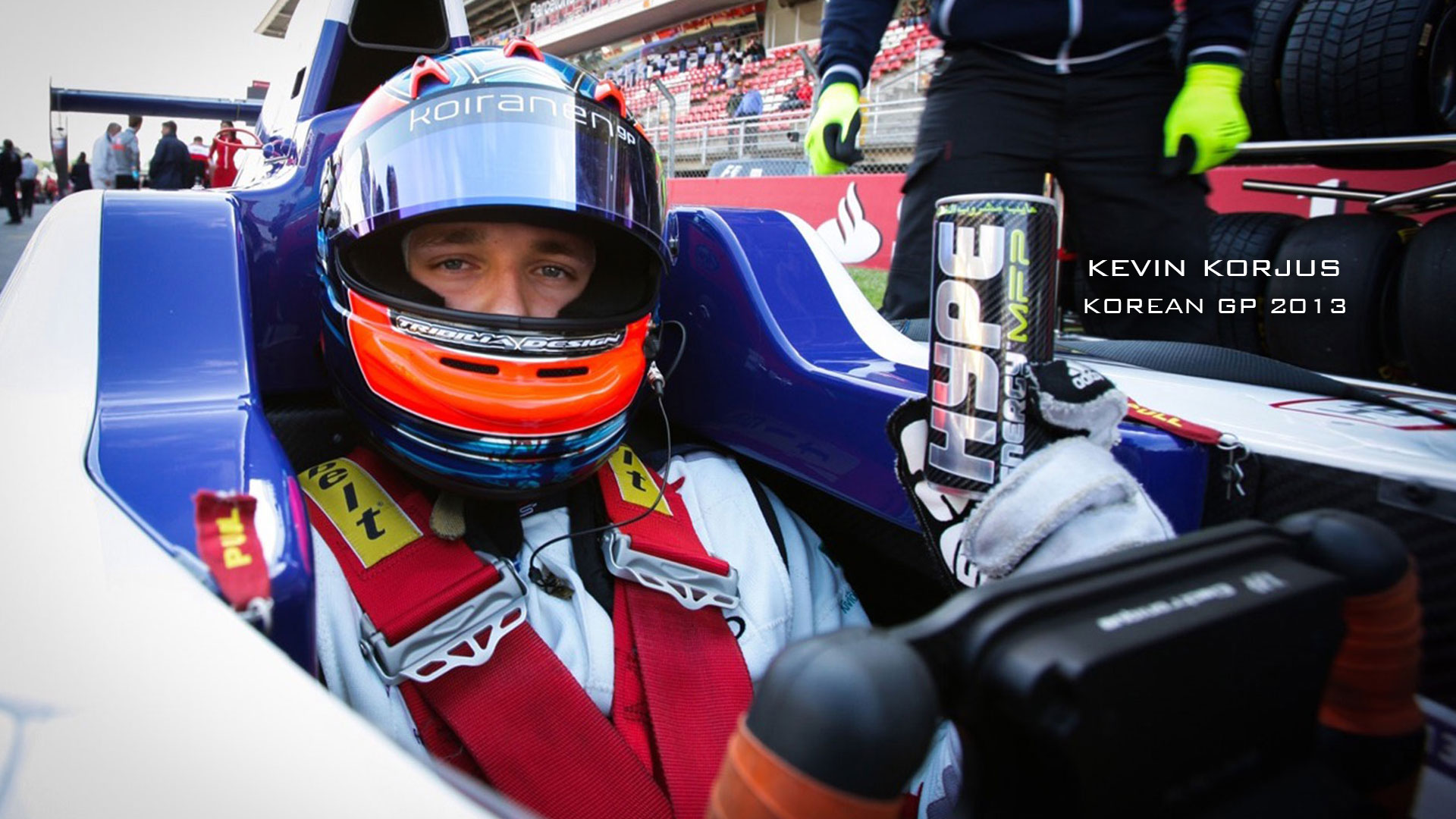 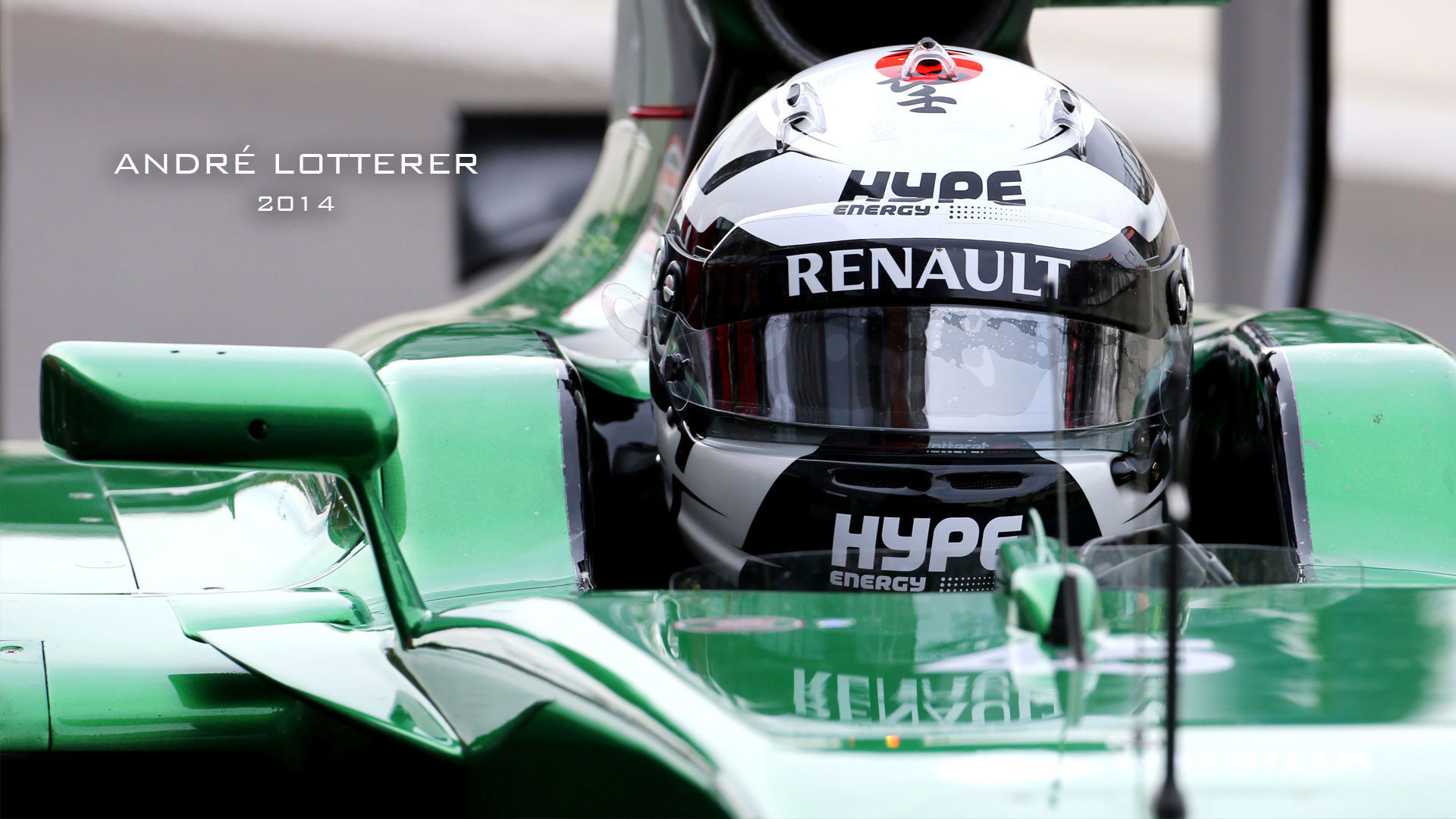 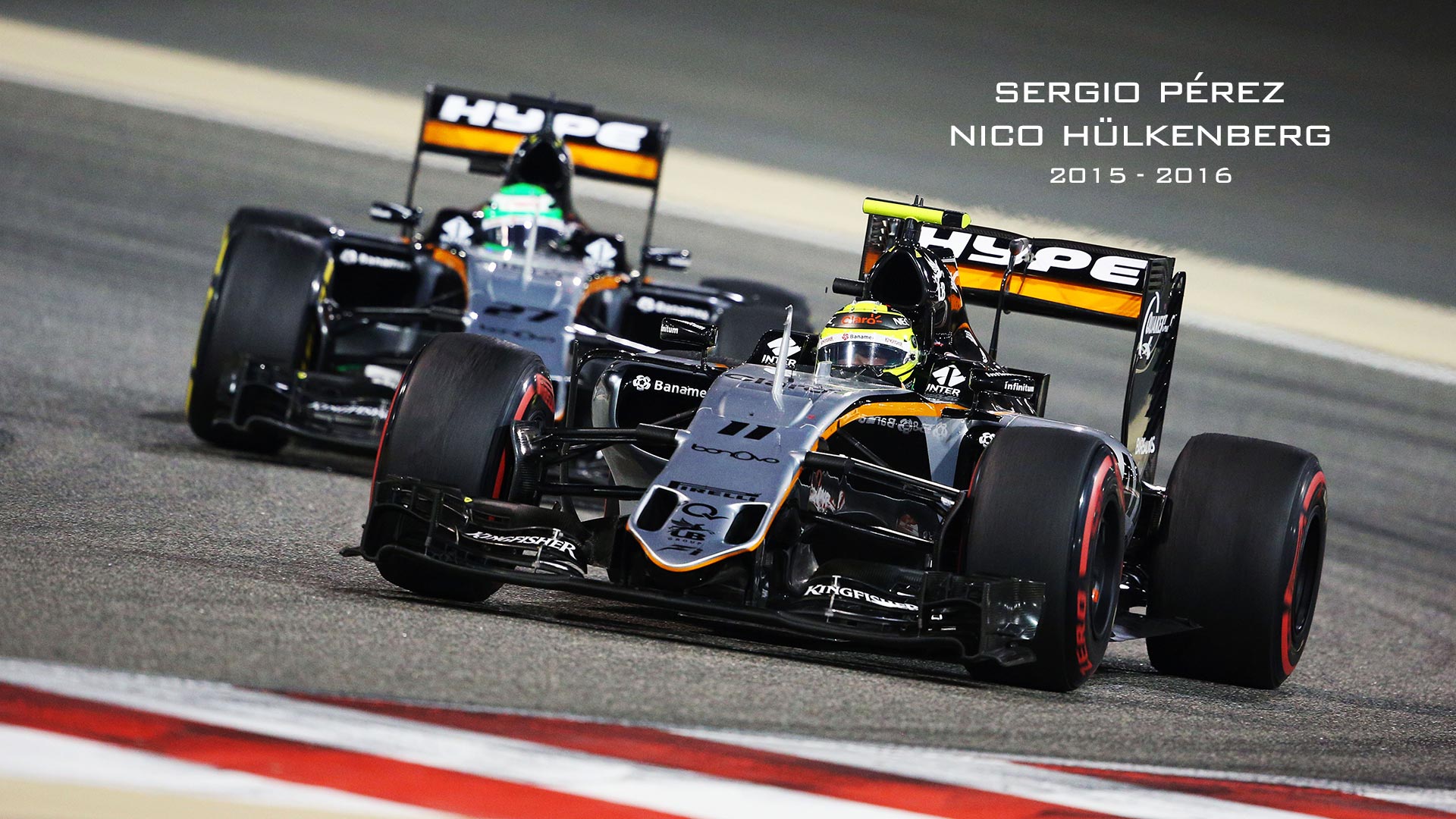 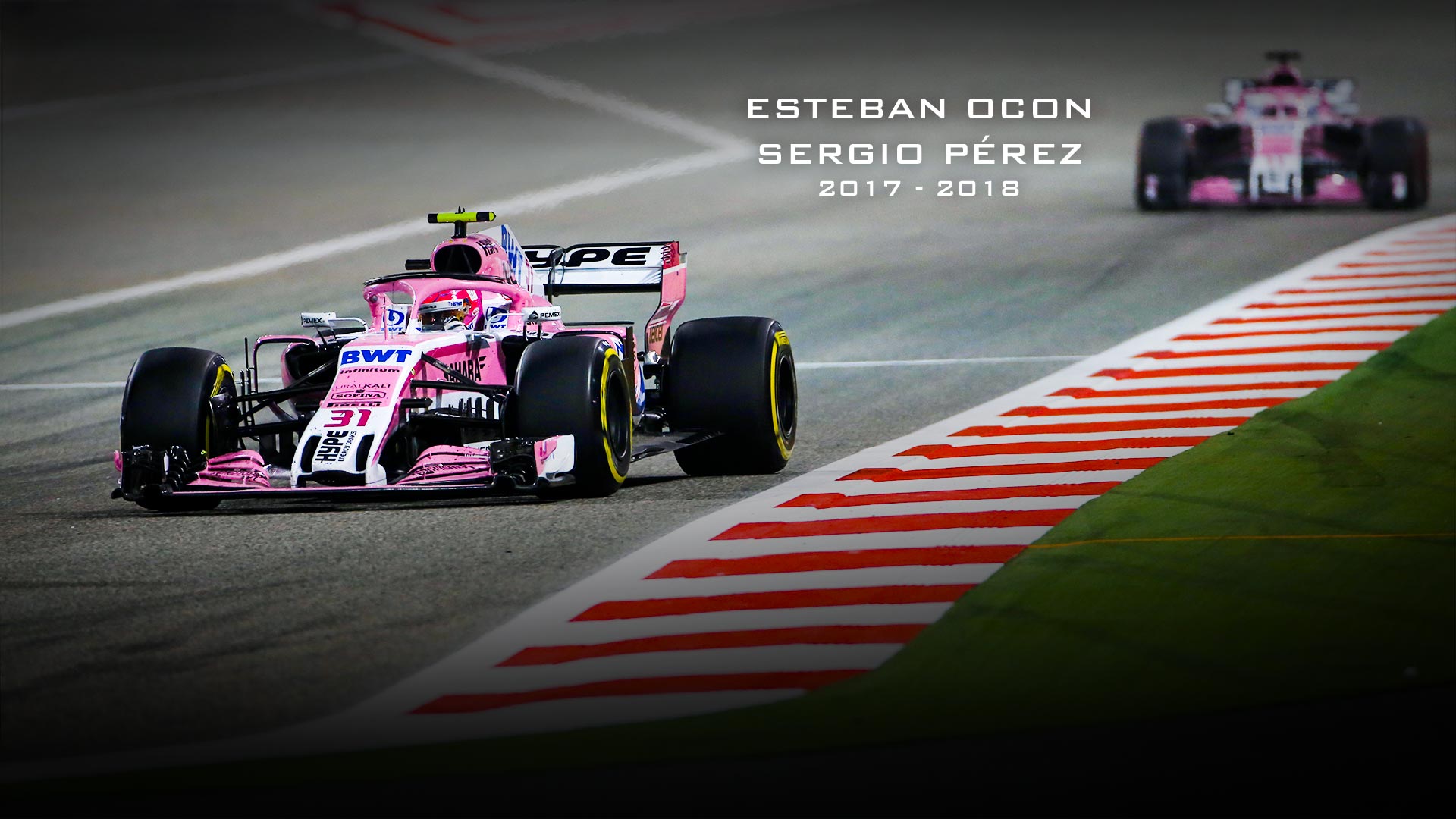 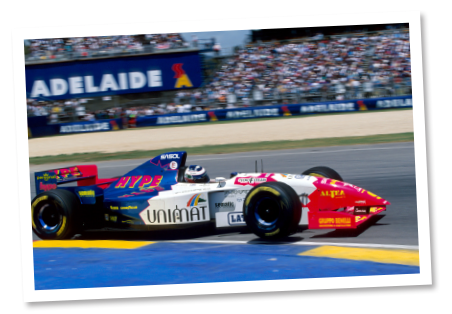 Originally launched in 1994 by the founder of the Hard Rock Café, Hype Energy was heavily involved in motor-sport in its early years; first by sponsoring the Arrows Formula One team and subsequently Benetton F1, Williams F1, a NASCAR outfit and several motorbike teams. Associated with the Formula One party lifestyle and with a strong presence in the paddock, Hype Energy committed huge funds to sponsorship in order to achieve global recognition and establish worldwide distribution.

In 1997, Bertrand Gachot signed a distribution agreement with Hype Energy drinks with a view to introduce the products to France. Gachot was a Formula 1 driver, further solidifying sport and racing as a pillar of Hype’s brand. As a F1 driver Gachot completed a full season with the Larrousse team in 1992 and finished sixth at the Monaco Grand Prix. Outside of Formula 1, Bertrand Gachot won the 24 Hours of Le Mans title in 1991 with Jonny Herbert and Volker Weidler. 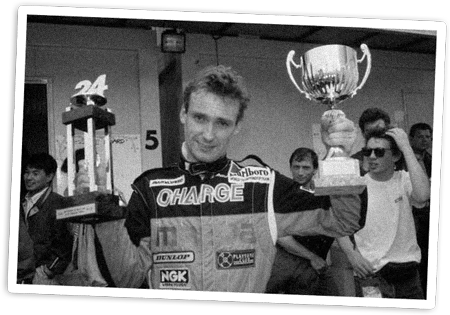 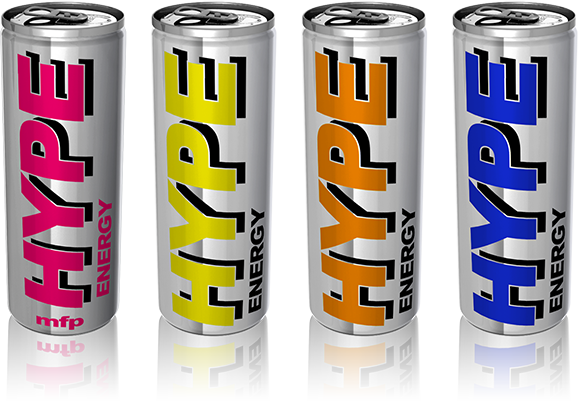 Hype Energy stays true to its racing roots as a main sponsor of the Racing Point Force India F1 team, previously known as Jordan F1 when Mr. Gachot was driving for the team. Hype Energy logos appear on the VJM11's nose cone, inner rear wing, airbox, cockpit, and at certain races on the rear wing. In 2018, the Hype Energy logo will be on the driver's suits and team apparel. Hype Energy supports the team throughout the season with fan and media activations, social media competitions, personalized carbon fibre bottles, and of course an unlimited supply of Hype Energy drinks to keep them going. 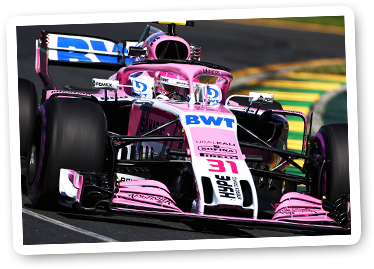