The professional Street Fighter player is one of the top players in the world and will be helping Hype Energy expand further into esports. 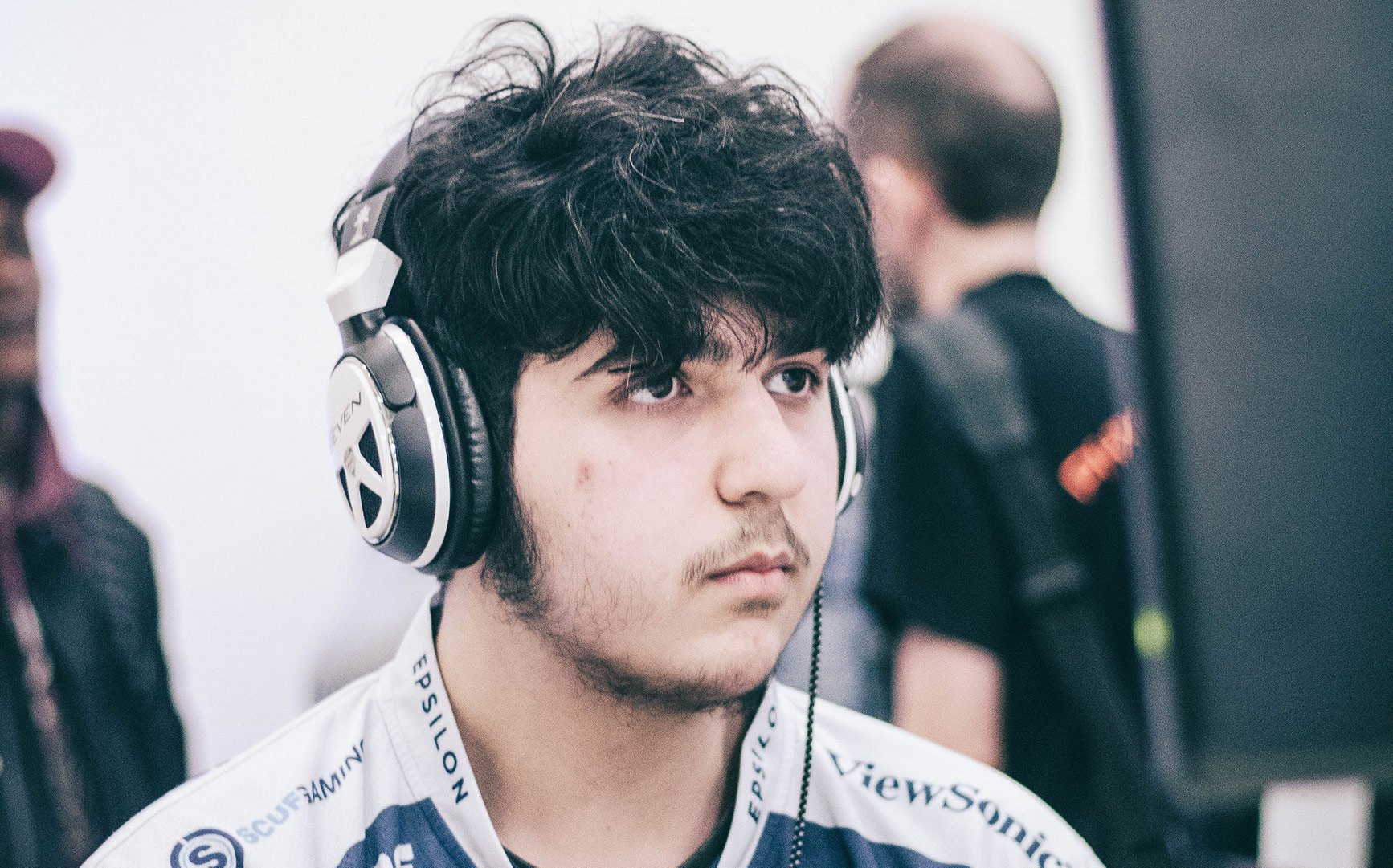 Takamura is a formidable opponent in the fast paced world of Street Fighter V, his rapid ascension to the upper leagues of SFV shows just how strong his natural ability for the game is. 1st at the 2017 EU LCQ, Top 3 at the 2018 CPT Online EU Cup and top 3 at EGX Birmingham are testament to this skillset. 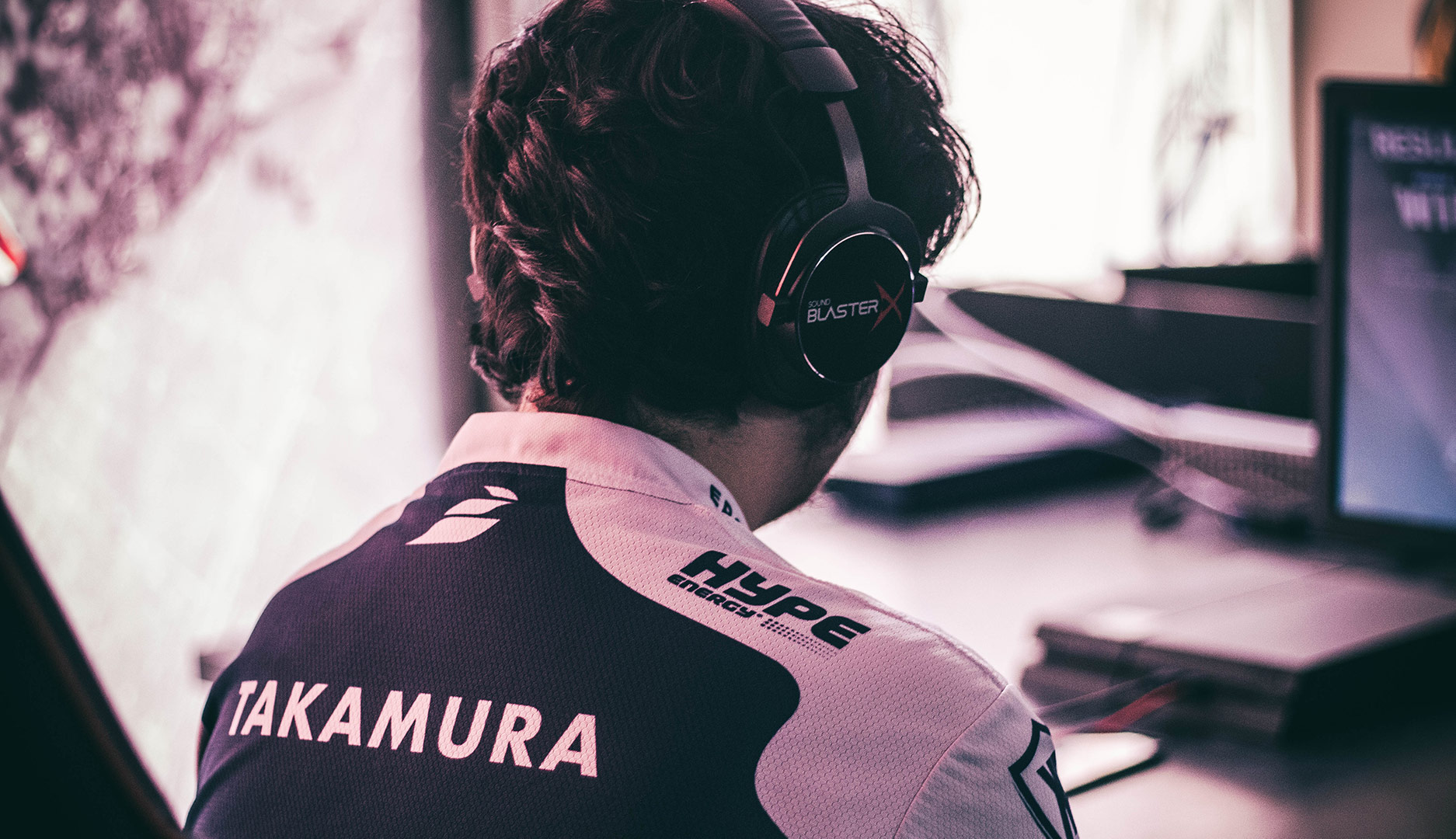 Takamura will be in action during Gfinity Elite Series 4

Takamura: "I am honoured to become the first Street Fighter ambassador for Hype Energy Drinks. I feel truly privileged and I look forward to fulfilling my new responsibilities. Many thanks for everyone's support!"