Hype Energy attends one of the most exciting parties of the F1 season!

The British Grand Prix weekend has been a fruitful one for the Sahara Force India family. Both sponsors and partners of the Formula One™ team attended the party held at the Sahara Force India team facilities, near the Silverstone circuit, where Nico Hulkenberg and Sergio Perez closed one of the most impressive races of the season, finishing seventh and ninth respectively, scoring eight points for the team.

Hype Energy, the official energy drink for the Sahara Force India team, were invited to the party by Team Co-owner, Vijay Mallya, along with other partners including Telcel, Quaker State, Telmex, NEC, Pirelli, INTER, Mercedes, Brandon and many others.  The party took place in the gardens adjacent to the Sahara Force India team offices, accompanied by excellent music courtesy of Skullcandy and, of course, delicious drinks from Smirnoff, Kingfisher and Hype Energy drinks.

Below are some of the best photos from the event: 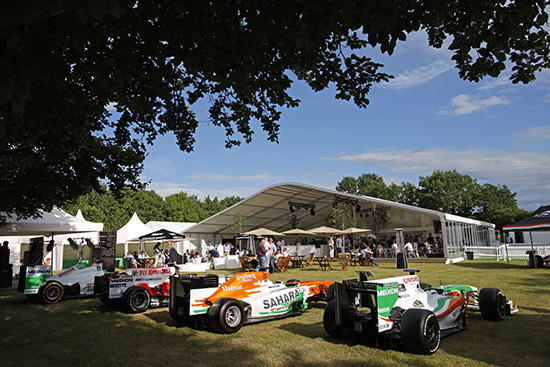 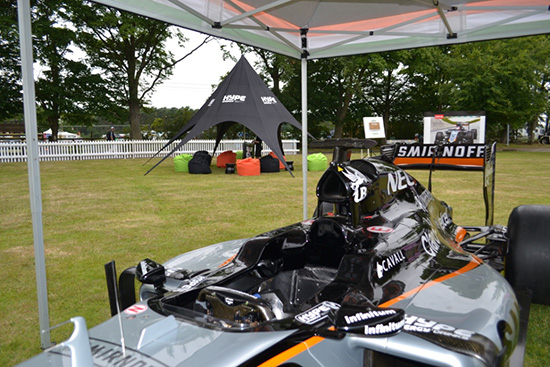 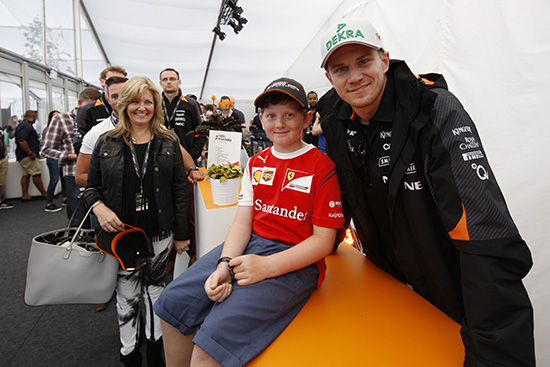 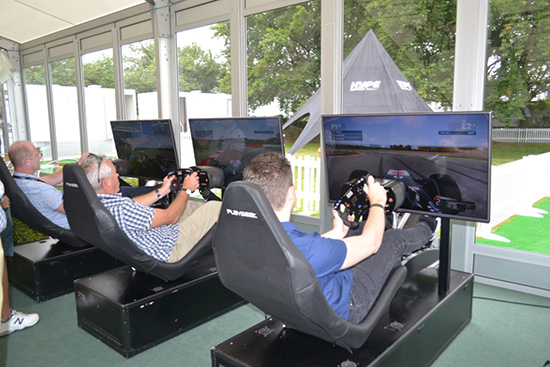 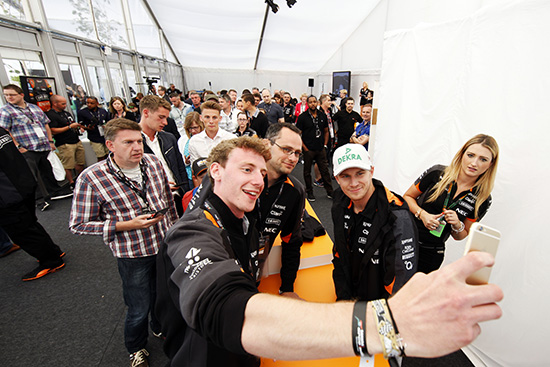 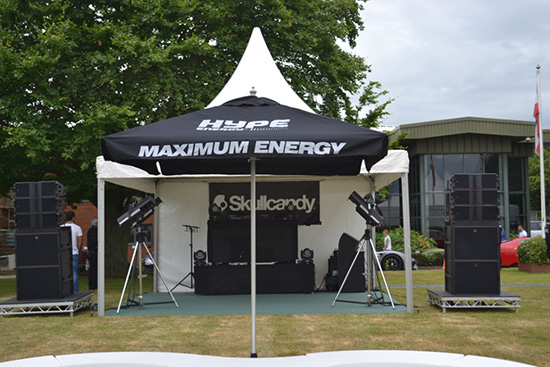 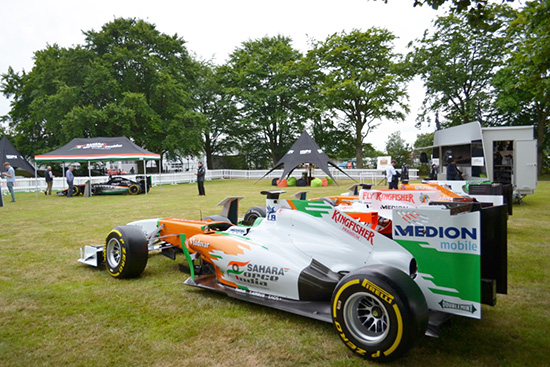 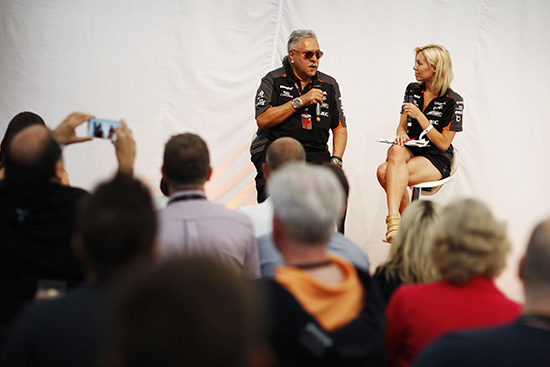 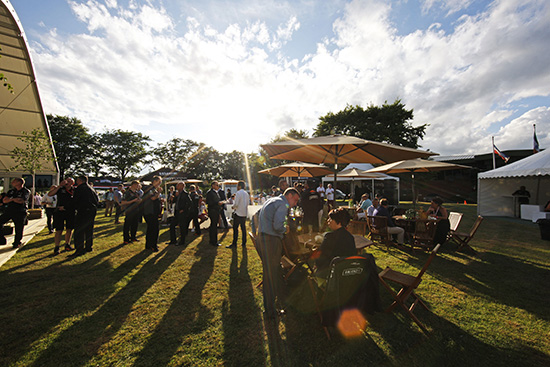 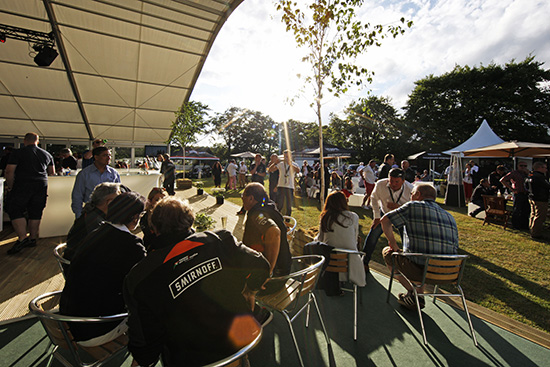 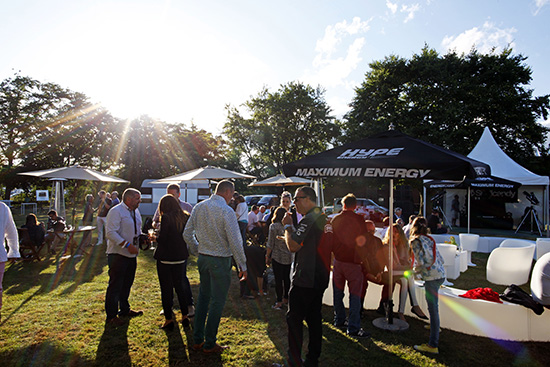 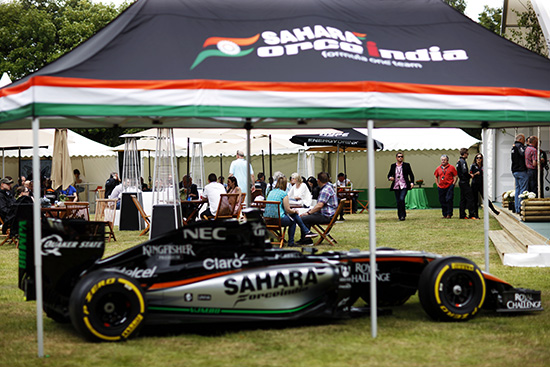 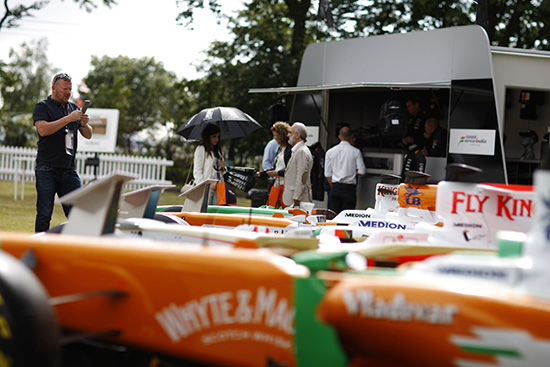 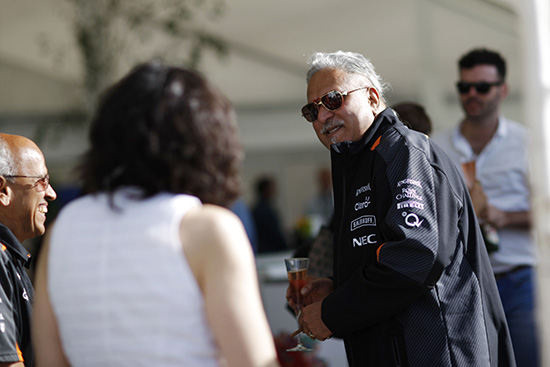 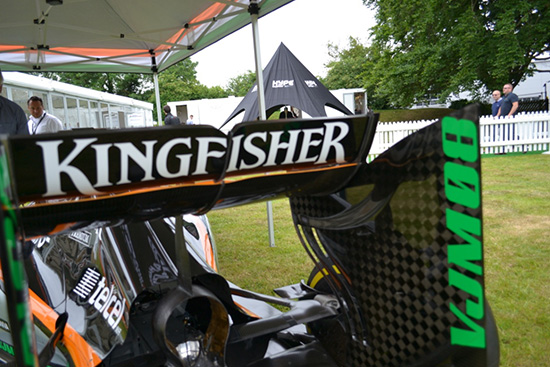 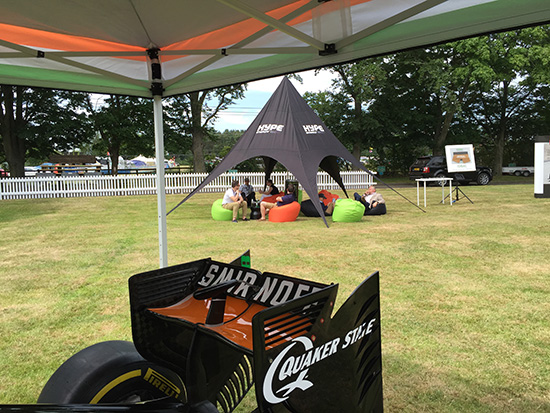 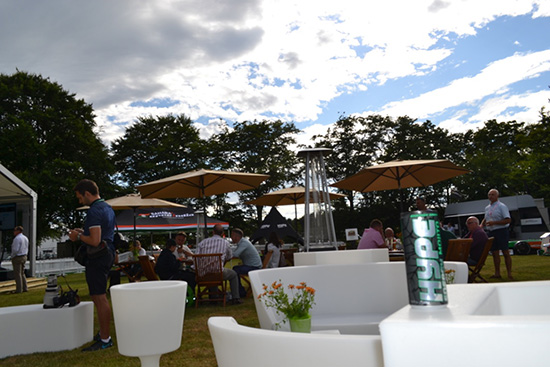