Epsilon are taking over the 2016 Halo World Championship in Los Angeles this weekend and we are very happy to announce that Hype Energy are sponsoring their powerful Halo team.

eSports is the fastest growing spectator sport in the world and will be soon considered the definitive spectator experience of the 21st century.

As one great company joins another great company, this could only be the start of something beautiful and incredible about to happen, so make sure you watch Epsilon’s and Hype’s channels for the most interesting updates and give aways! 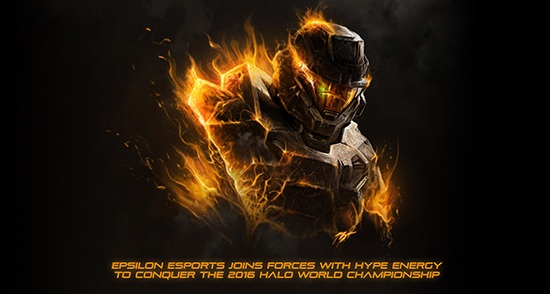 JOIN OUR KICK OFF CONTEST

Soon we will be posting images from the Halo World Championship in Hollywood to our online gallery, as well as an exclusive behind the scenes video from the event, via our social media channels (Facebook, Twitter, Instagram, Youtube)

This weekend’s event showcases the excitement and fun of what eSports is about and why thousands of gamers compete and attend tournaments every year!

In 2015 it was reported to be over 200 million people worldwide watching competitive gaming. Demographically, major league gaming has reported 60% of viewers between the ages of 18 and 34 years and, curiously, most of them, energy drinks consumers.

Epsilon eSports have achieved 672k dollars since they started in business in 2008, which has ranked them at #41 in the top earning teams of the globe. They count on pro-gamers for specific titles: Call of Duty Black Ops 3, Counter Strike GO, Battlefield 4, HALO, FIFA and SMITE.

Their 2016 objective are as shown below: 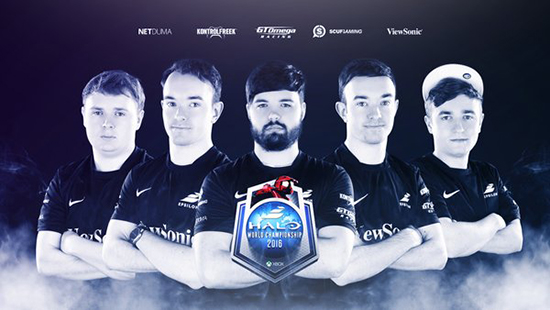 We present to you the Halo squad of Epsilon eSports!

Good luck Epsilon, we are sure you will excel and smash it at the Halo World Championship, every year you come back bigger and stronger than ever!