Earlier this week, we celebrated our US launch with a star-studded party hosted by Kim Kardashian West in Nashville, Tennessee. The party shut down Broadway, the biggest party street in Nashville.

VIP’s who joined Kim at the launch included Formula One™ driver, Sergio Perez from Sahara Force India team; international pop star, Craig David, and singer-songwriter Aryana Sayeed, along with more than 5,000 fans who also turned up to join in the celebrations.

Nashville’s excited crowds welcomed Kim, wearing a figure-hugging nude latex dress, who arrived hours after the announcement of expecting her second baby.  In addition, fans were treated to a performance by pop-sensation Craig David and the chance to meet with Sergio Perez before he headed off to the Montreal Formula One™ Grand Prix.

Speaking at the launch, Kim, said: “I am so thrilled to be in Nashville and hanging out with all of my amazing fans here for the launch of Hype Energy Drinks – I love this town and want to take some fun selfies whilst I’m here.” 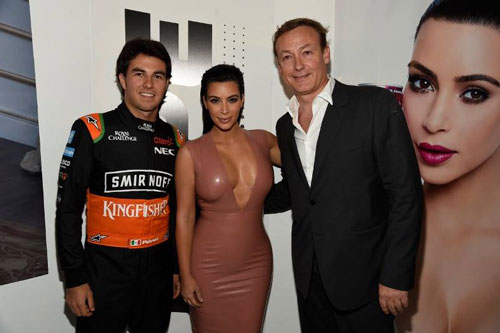 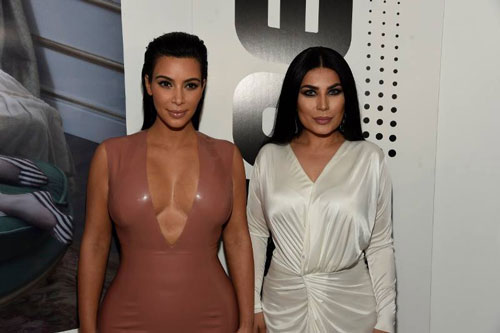 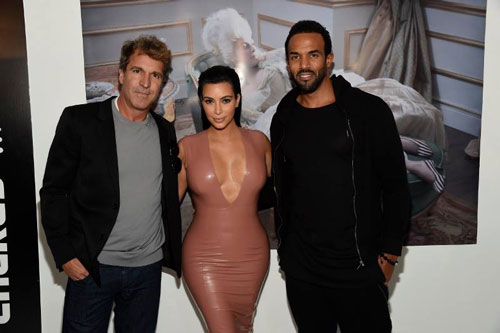 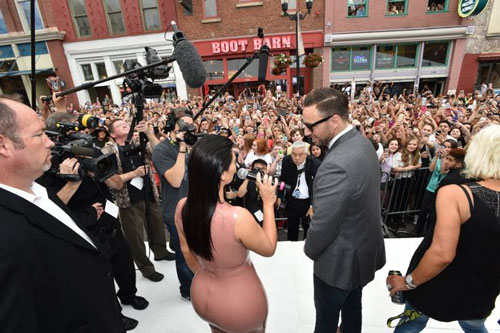 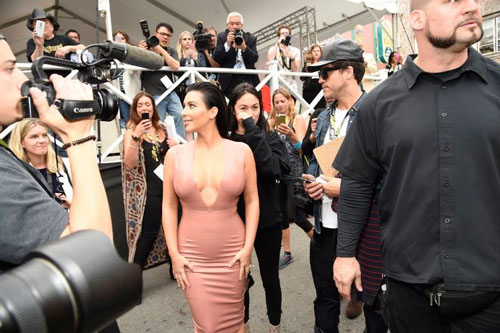 Follow Hype Energy Drinks on social media and check out more images from the event here: