Hype Energy is excited to announce the sponsorship of Kami Laliberté through the 2016 Formula 4 Championships. The 16 year old Canadian has been racing karts intensively in Québec between 2009 and 2011, earning 2nd place in the Easter Canada and Québec Cup Mini Max championships. 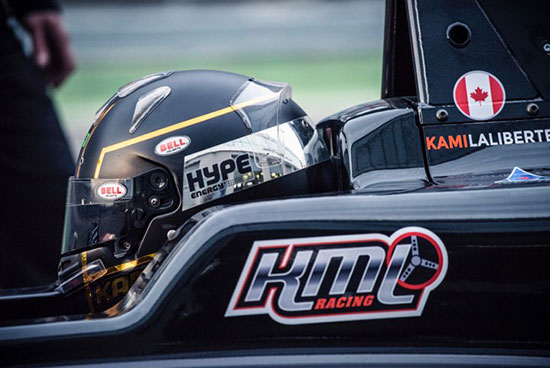 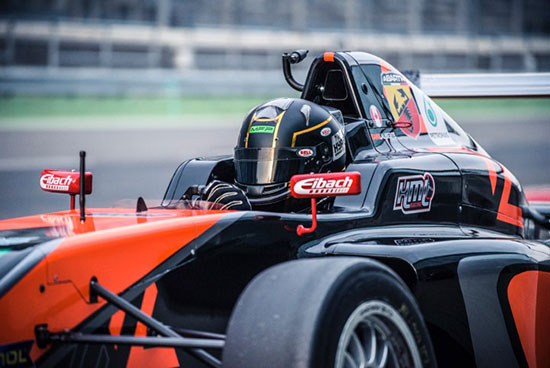 “I was very impressed with the increase in performance that Kami was able to achieve last summer and we are looking forward to watch him further develop as a top competitive driver.”

Hype Energy will be located on the driver’s suit, team kit and racing helmet. 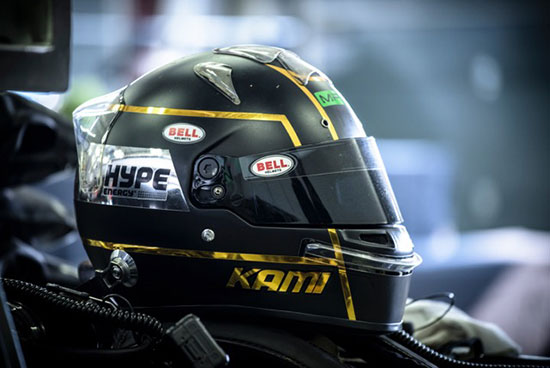 The first race of the season will take place in the Motorsport Arena Oschersleben in Germany on Saturday April 16th. Be sure to look out for Kami with his easily recognisable helmet, coloured black, gold and chrome with the green MFP logo on the front. 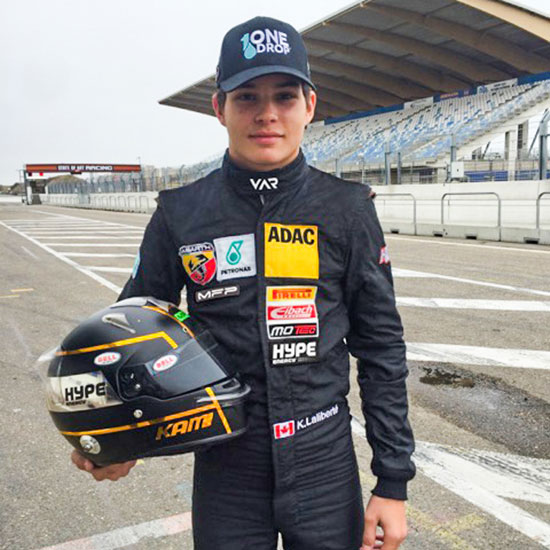