Sahara Force India is proud to announce the first ever signings for the Hype Energy eForce India team that will take part in the 2018 F1 Esports Series.

Young talents Mads Sørensen and Marcel Kiefer will join the team, along with one more driver to be signed from the upcoming F1 Esports Pro Draft on the 9th of July, to drive for the virtual Pink Panthers in this season’s competition, taking place in October and November.

The signing of two of the most exciting drivers in the esports community is a statement of intent for Hype Energy eForce India, which enters the 2018 series aiming for success in its debut season. 22-year-old Mads Sørensen is not new to the F1 Esports Series, having starred in last year’s Abu Dhabi finals where he claimed the DHL Fastest Lap Award. The Dane, who is only in his third full season of simracing, practices for hours every day alongside his day job as a forwarding agent in a logistics company and sees his Abu Dhabi accolade as the biggest achievement in his career so far.

German Marcel Kiefer, 19, is a novice in simracing terms, having started racing competitively only after the launch of the F1 2017 game – but what he lacks in experience, he makes up in talent. Having qualified for the semi-finals of the 2017 F1 Esports Series, he narrowly missed out on a place in the final despite the event being the first time he raced against real drivers. The youngster, who alternates an intensive practice programme with work in the gym and his training to become an IT analyst, sees 2018 as a season where he can make the final step to the big game.

Otmar Szafnauer of Hype Energy eForce India: “We are delighted to welcome Marcel and Mads to the team and we are looking forward to a successful first season of simracing. We also look forward to drafting our final driver into our driver line-up at the upcoming F1 Esports Pro Draft. We followed the inaugural F1 Esports season closely and Marcel and Mads were two of the talents that captured our attention in a very competitive field. Beside their skills, we see them as perfect matches for the philosophy of Hype Energy eForce India – they’re young, rising stars that are ready to shock the establishment on their way to success. Marcel and Mads have already started working with the team and we’re confident we will be turning heads when the racing starts.” 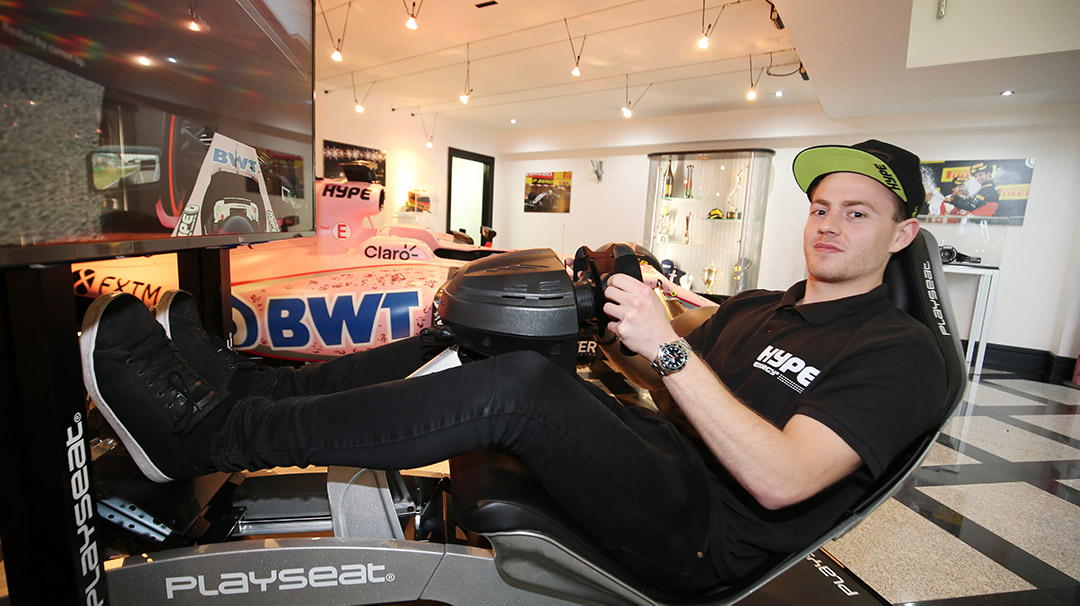 Mads Sørensen, Hype Energy eForce India driver: “It took a while for the realisation to sink in, but to be racing for Hype Energy eForce India is a great opportunity to learn about myself and improve as a driver. It’s going to be an extraordinary experience to be part of the team, but I know the expectations are high. We know we can fight at the front, that’s why we have been chosen. The F1 Esports Series is going to be very competitive and anything can happen. The team setup and the approach of the participants is going to be much more professional than last year. As Hype Energy eForce India drivers, we will have access to the knowledge and experience of some of the leading people in Formula One and simracing, and we will turn this into performance in the Esports Series. I can’t wait to start working with the team.” 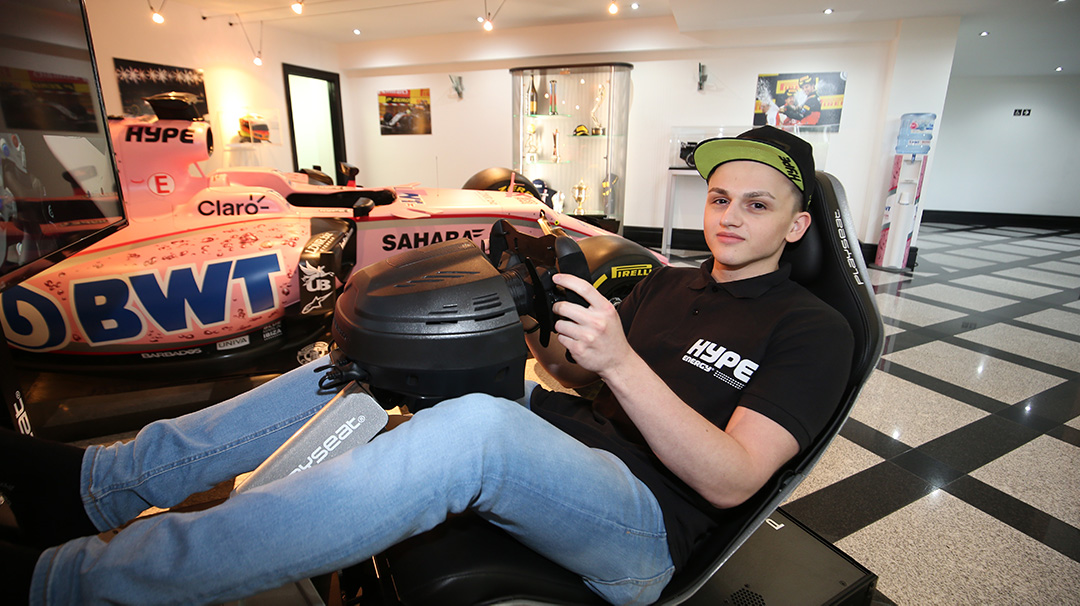 Marcel Kiefer, Hype Energy eForce India driver: “I am so excited and grateful for this opportunity. When I found out, I was jumping around the house like a kid and I couldn’t believe it was happening. I was confident an opportunity to show what hard work and motivation can do would come, but I didn’t know when. To be able to work with the team is incredible. I am confident we can be very successful and will work hard with my teammate to help the team in the constructors’ championship. We should not be overconfident, but I feel we all have a shot at the title. The battle at the top will be tight, as always, because the other drivers are among the best in the world. I am looking forward to working with the team because that will help me improve as a driver. Simracers often do all their work alone, but now we have the support of a professional team behind us, people who know what to do with a real Formula One car and who can transfer their skills to esports.”

Bertrand Gachot, CEO, Hype Energy Drinks: “Hype Energy Drinks has been at the forefront of esports for a long time and we’re excited about unveiling the line-up of the Hype Energy eForce India team for the 2018 season of the F1 Esports Series. Mads and Marcel have impressed us with their approach, their attitude and obviously their speed. They’re young, approachable and we cannot wait to help put the spotlight on them as they go through the development programme we have designed for them.”

In addition to Mads and Marcel, the team are looking forward to allocating their third seat to a driver qualifying through the Pro Draft, which will take place after the British Grand Prix in Silverstone. With 40 drivers emerging from a huge pool of 66,000 entrants, the competition for a place in the Hype Energy eForce India team will be fierce, with the selected driver expected to be of the highest calibre. The Pro Draft, portions of which will be shown live on Monday 9th July, will be a defining moment of the 2018 season and will represent Hype Energy eForce India's first public appearance since its establishment – so don’t miss it!