Epsilon eSports Are Ready To Make History At The L.A Call of Duty World Championship

Call of Duty to some people is just a casual pass time, but to others it’s their way of living. Players from all around the world spend countless hours preparing for Call of Duty tournaments with big cash prizes! Call of Duty is hosting the CWL Championship alongside PlayStation with a prize pool of over $2 Million! 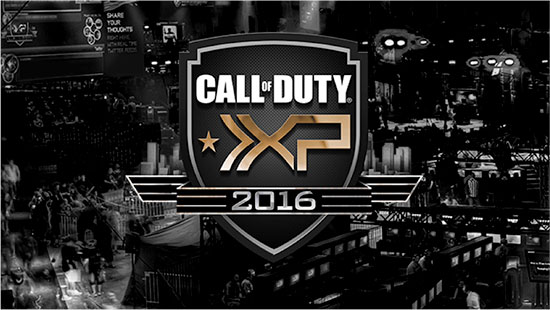 To be able to play in this tournament held in Los Angeles, California, September 1st – 4th, you would have needed to compete in the online qualifier. After ruthless hours of winning nonstop matches, you get placed into a group. Group play is decided after all teams have qualified. Teams are then randomly placed into 8 different groups to fight it out. The top 2 teams from each group get moved to the knockout round, where they fight to be crowned CWL Champions and collect their cash prize. 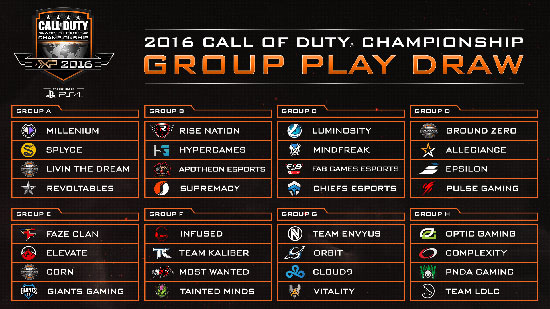 Not only are we excited to watch the action, but we get to root for our sponsored team, Epsilon! They were put into Group D against two North American teams, and one other European team. Let’s hope they make it through Group play and onto the Knockout Round. Make sure to follow @HypeEnergy and @Epsilon_eSports to stay up to date with the action!