32 professional Call of Duty teams will be competing to be crowned 2018 Call of Duty World Champions as they battle it out in Columbus, Ohio August 15th -19th. A prize pool of $1.5 million will guarantee a competitive field as each team aims to make history in the final CoD:WW2 event before CoD:Black Ops 4 is released later this year. 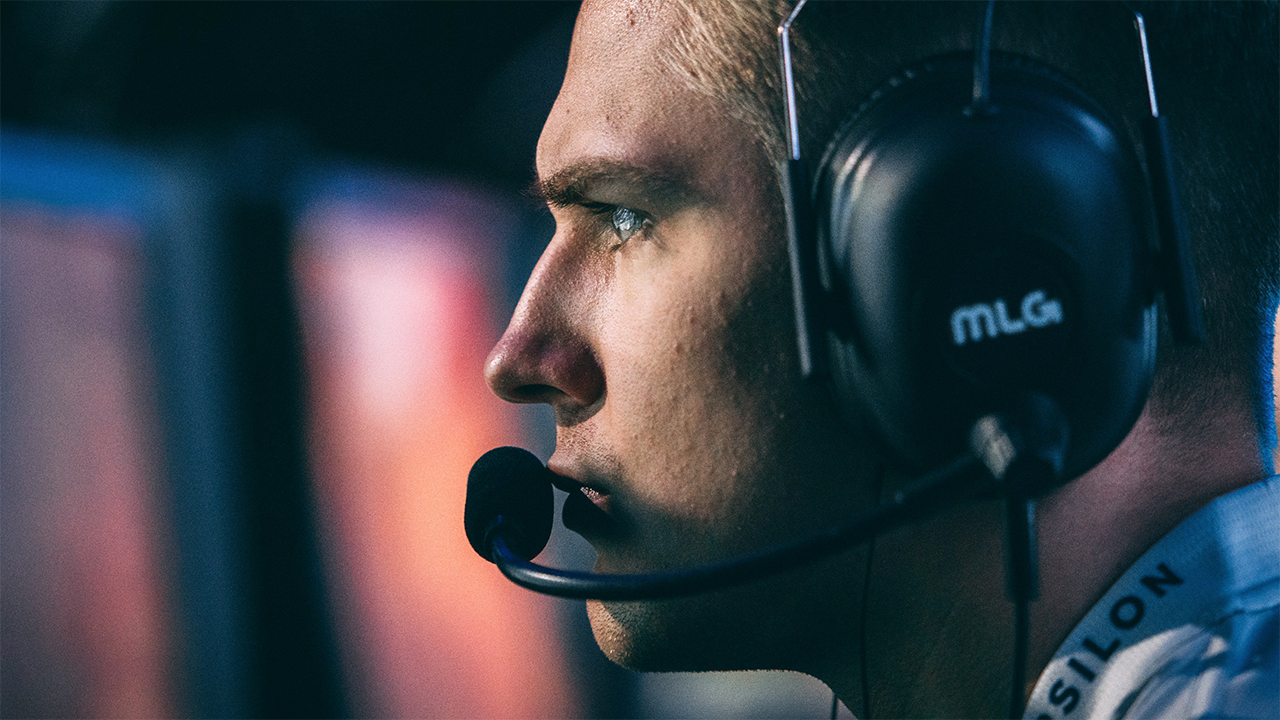 A tough CoD:WW2 season for Epsilon eSports saw them complete a roster change in April when Jordan 'Reedy' Reed was drafted in to replace Nathan 'Nathan' Orton. The move brought about immediate changes in the team dynamic and they continued this progress with the hiring of Joel 'Op2' Mehdizadeh in May to act as the team coach.

Epsilon eSport's current roster sees David 'Dqvee' Davies, Stephen 'Vortex' Allen, Billy 'Hawqeh' Harris and Jordan 'Reedy' Reed partner up. The main Sub role is filled by Hawqeh, while Vortex takes on the support role. Dave is a key player in the team with the flex role, using Sub or AR weapons to lay down as many kills as possible, Reedy holds down the power spots on the maps, giving the squad tactical advantage. 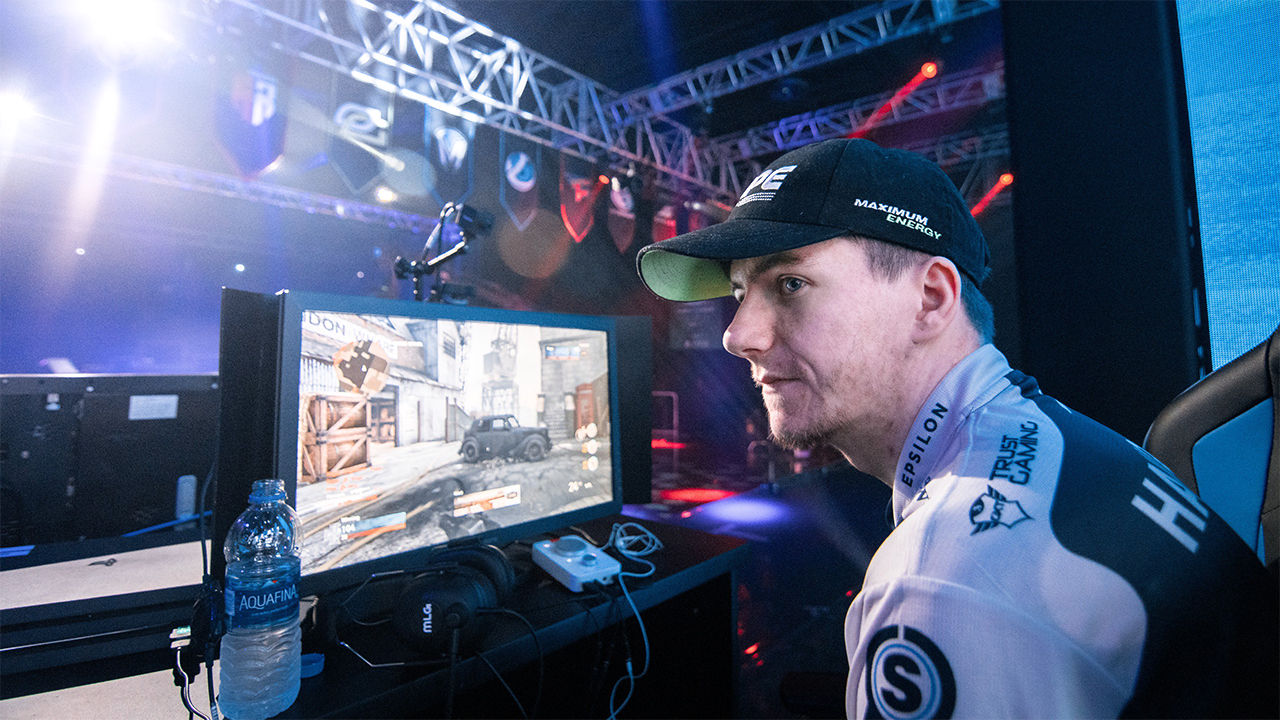 The 2018 CWL Seattle Open saw the team finish Top 24 before the team changes began take hold, a Top 20 finish at the 2018 CWL Anaheim Open followed and then in June the team were able to secure a Top 16 spot at the 2018 CWL Pro League Stage 2 event.

The Epsilon eSports Call of Duty team will be looking to go even further at the 2018 Call of Duty World Championship, make sure to follow all the action from the event at MLG.tv and via Twitch.