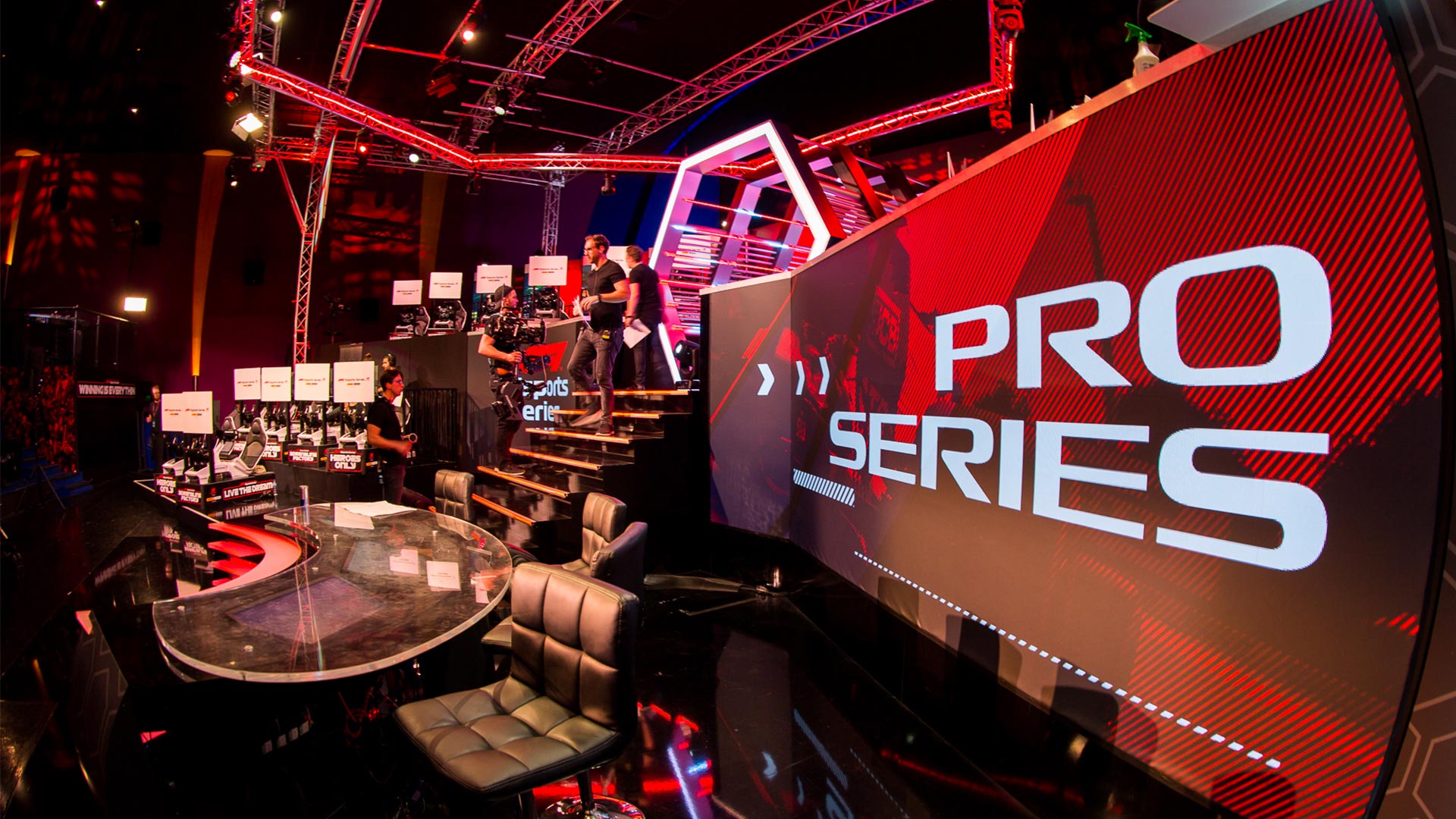 A lot of energy was felt through the wet French qualifiers, with Marcel Kiefer qualifying in P4, finishing the race in fifth position.

Mads Sørensen was ahead for a brief moment due to an alternative strategy, but unfortunately suffered a track-limit penalty, finishing the race in P12. 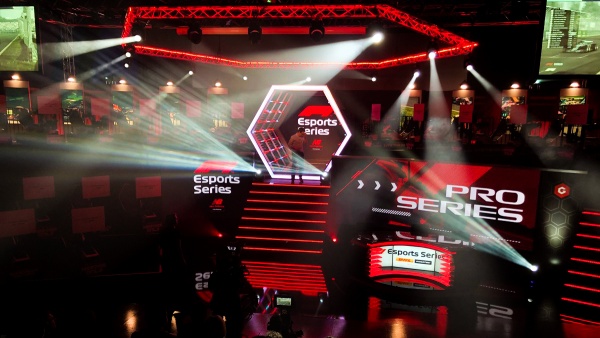 With the weather clearing up, Fabrizio Donoso Delgado returned to the car to qualify in P2 with Marcel Kiefer right behind in P4.

With Donoso in the lead after overtaking championship leader Brendon Leigh on the Hangar Straight, he suffered a 5 second penalty due to speeding in the pits, which resulted in a total penalty of 15 seconds. With no hope to recover, Donoso finished his second race in P14.

Kiefer went ahead and battled it out with Salih Saltunc, before being involved in a collision. He was still able to claim P3, securing his second podium of the season.

Another podium to celebrate and a third place in the championship to fight for in the final round.

The 3rd and final race started strong with Donoso in P3.

Unfortunately another time penalty of three-seconds due to exceeding track limits meant that he had to settle for P7. Kiefer faced damage to his car in the opening stages, which lead to him finishing outside the points.

Through an eventful 2nd event, Hype Energy eForce India is now one point away from 3rd position in the 2018 Championship.

Make sure to tune in to the final live show which will feature four races, including a double points season finale in Abu Dhabi on November 16th and 17th.