Professional CS:GO player 'Malek' Bennouioua is joining Hype Energy as a gaming ambassador, he joins Dqvee, Apexshay and Takamura as an ambassador of the premium energy drinks company. 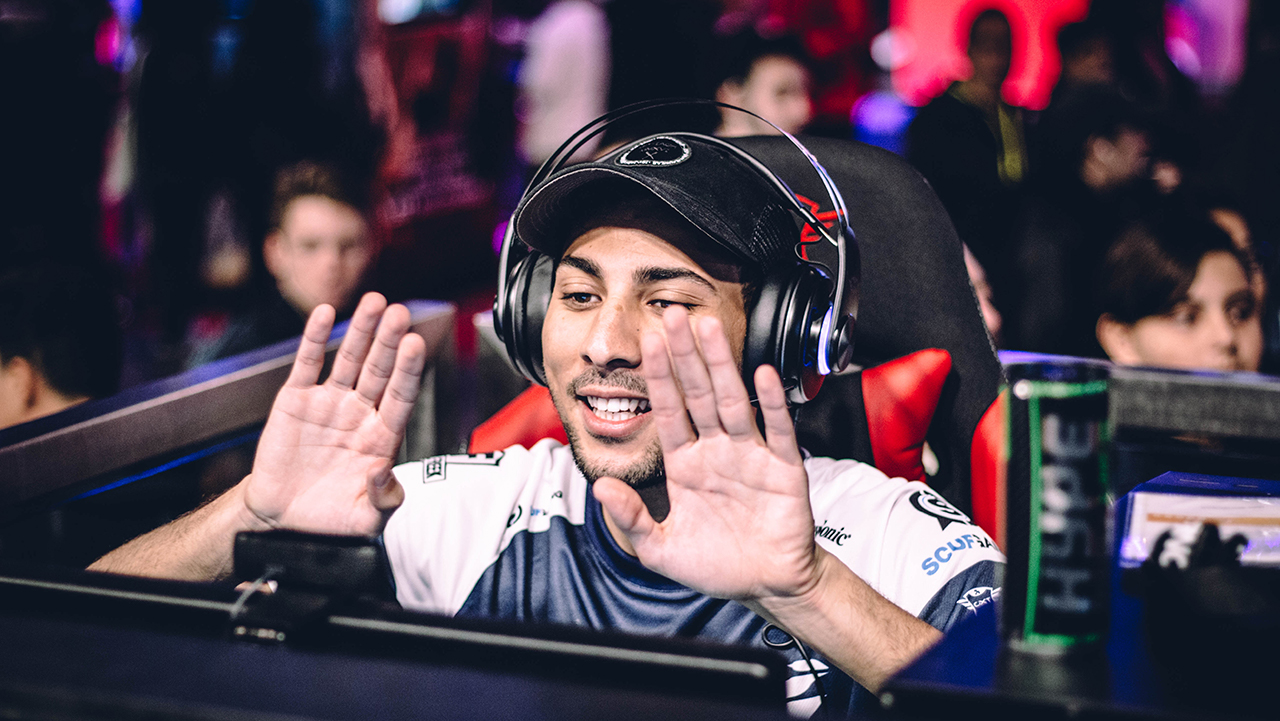 Malek is the most experienced player in the french CS:GO scene, strong social presence and a top level skill set mean he is the perfect fit for the ambassador role. His talent and leadership skills mean he's been influential in bringing new talent to the scene and helping young players grow and develop.

Strong success in past events, including top 2 at Orleans game show, top 3 at Dreamhack Tours and top 1 at ESL Montepellier, are testament to Malek's skills and you can expect to see more success from Malek in the future.