As F1 Esports heads into its second season Hype Energy eForce India have chosen Fabrizio Donoso Delgado as their third driver, Fabrizio impressed in last year's F1 Esports series and once again at the Pro Draft in 2018, making him a natural pick for the team. 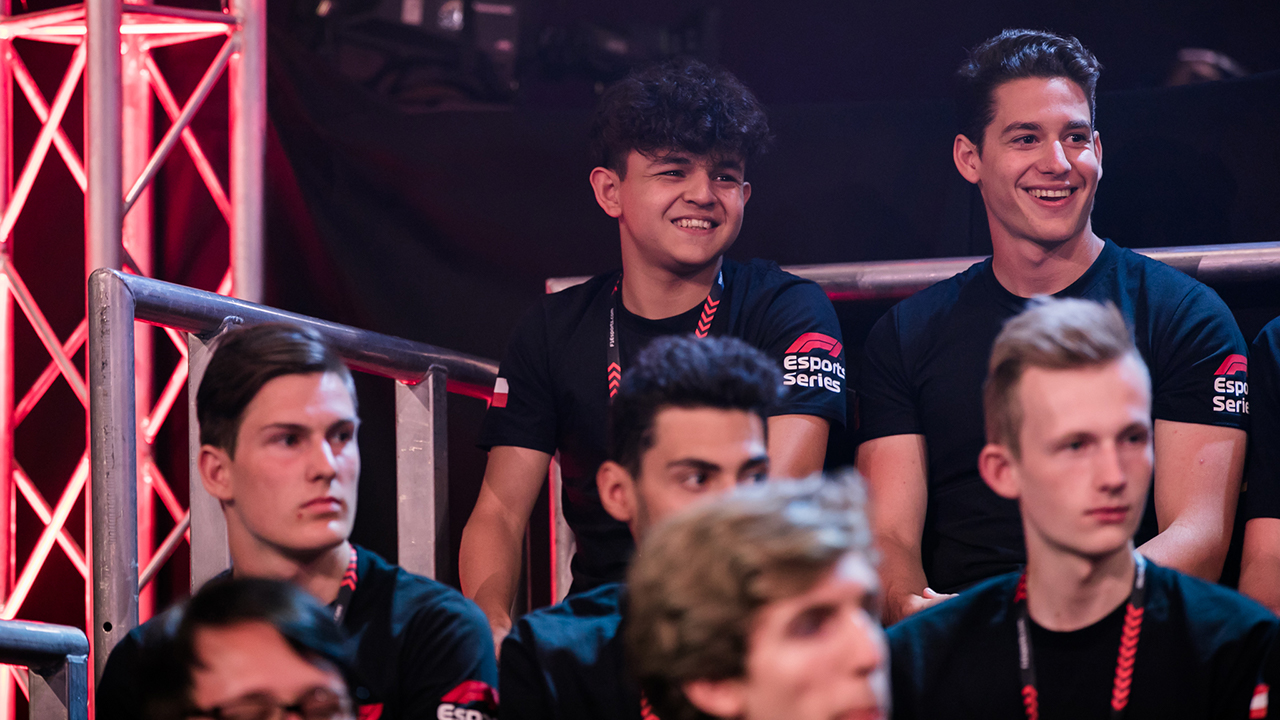 Consistent speed and a natural flair for racecraft mean he will work well with Mads Sørensen and Marcel Kiefer in the squad as they bid for success and the $200,000 prize pool.

Fabrizio is the only South American who qualified through the pro draft and currently studies in Switzerland, he started sim racing in 2015 and then began to race competitively in 2016 in Apex Online Racing. 2017 saw him finish in 2nd place in the inaugural F1 Esports series and he'll be aiming to go one better this year. 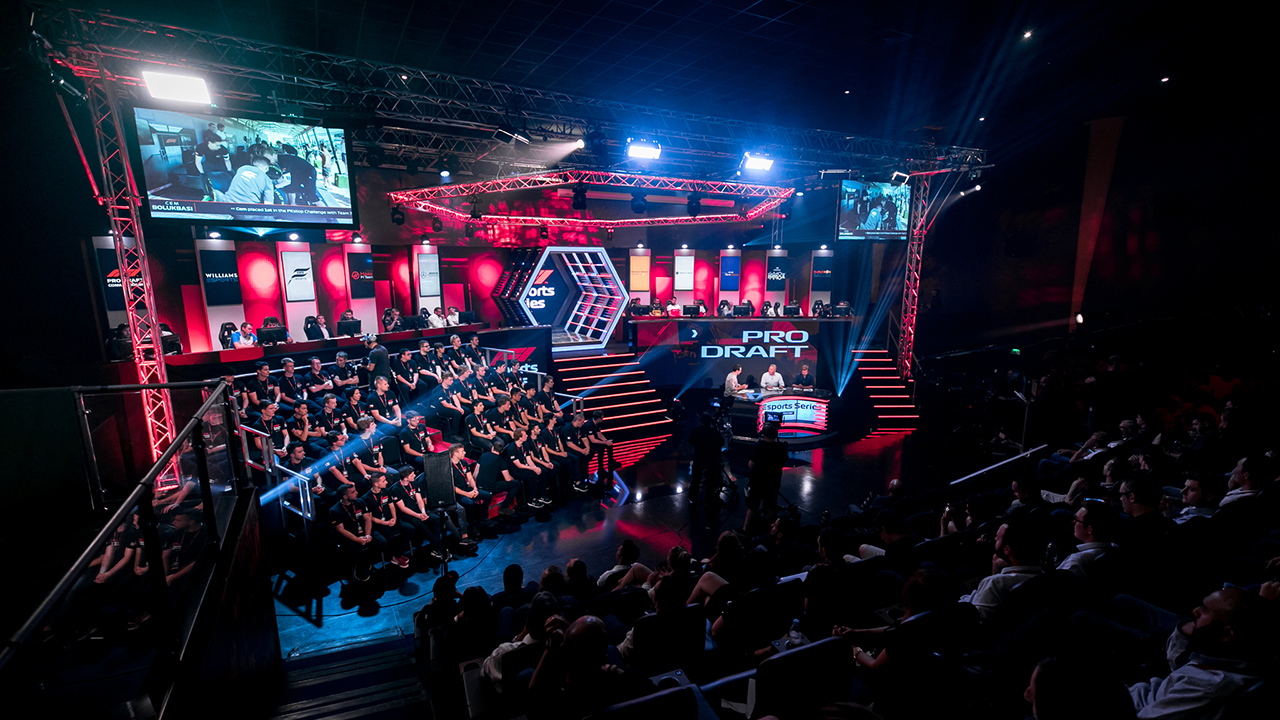