This weekend, the biggest final in Call of Duty history is taking place, with a mouth watering $1.5m cash pool up for grabs. Starting this Wednesday on the 9th August at the Amway Centre in Orlando, Florida, the top 32 Call of Duty: World Championship teams in the world will lineup head to head on America's East Coast; battling to take home a whopping $600,000 in prize money, 50,000 CWL Pro Plus Points and the title of the best Call of Duty players in the world.

So… How does the CoD: WC work?

For those of you who are new to e-sports and gaming: fear not. Hype Energy is here to help. We’ll explain the basics and introduce you smoothly into the world of eGaming.

Just like the football world cup, the CoD: WC competition will involve 32 teams from across the world competing in group stages, which will be split into 8 groups of 4 teams. Each team will play each other in one ‘best-of-five’ match within their group. The group stages take place this Wednesday and Thursday from 10:00am ET. 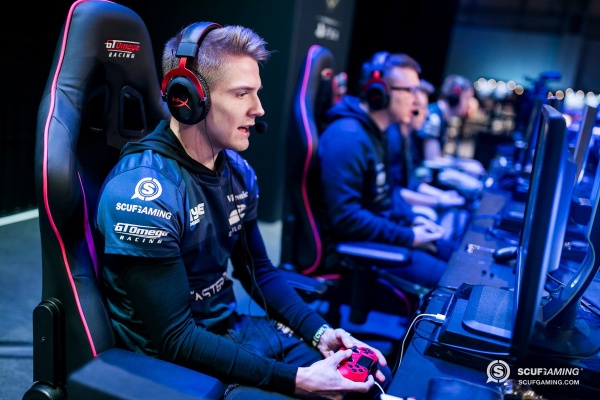 Finishing 1st or 2nd place in a group gets a team into the playoffs, and the teams that finish in the bottom half of their group will not progress. Any draws are decided using match win, game win or overall win percentages to find a winner, and if necessary, a tie breaker.

We then progress to the playoffs, which involve the last 16 teams in a winner’s quarterfinals, where the teams will take part in a double-elimination bracket over multiple rounds. The last 16 will become 8, then 4, and the final two teams will compete to be crowned the 2017 Call of Duty World Champions.

Dqvee. Hawqeh. Josh. Vortex. That’s the line up for the Hype Energy sponsored Epsilon team at the CoD World Championships this year, and you can follow all the action on their website at www.epsilon-esports.com, and across all their social media platforms.

Epsilon is a multinational based gaming organisation and currently competes across a range of titles, including CoD, CS:GO, FIFA, Rocket League and H1Z1. Launched in 2008, the current Call of Duty line up is as talented and impressive as ever, and after a fantastic year with two wins and... 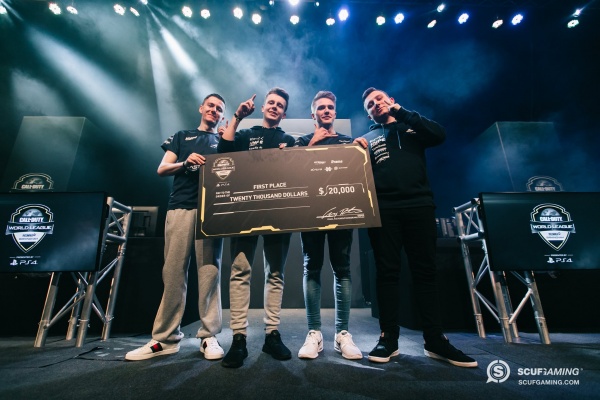 ...a third place, all eyes are on the boys as they bid to become the best CoD players on the planet.

David Davies has only been a professional gamer for one year now, yet he already arrives in Florida with team Epsilon on the back of wins at Insomia 60 and EGL in Sheffield. Davies began his journey into CoD sports with Black Ops II, and attended his first competitive event playing Advanced Warfare, where he placed T16. 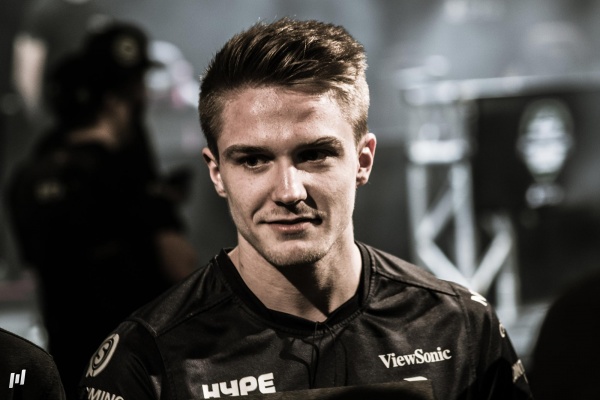 His early successes set the ball rolling, and with that momentum he has consistently achieved T8/T6/T4 finishes over the last year. Davies also competed in the CoD championships with another T4 finish, whilst also coming 3rd at MLG Anaheim. Fuelled by Hype Energy, expect to see skills, thrills and kills as he aims to build his reputation and earn himself worldwide recognition. At the biggest CoD event on the calendar, David Davies is Hype’s one to watch.

To keep up-to-date with the latest news from this years Championship, and the chance to take part in one of our free give aways, follow us on social media!