Apex Online Racing To Be Fuelled by Hype Energy In 2018 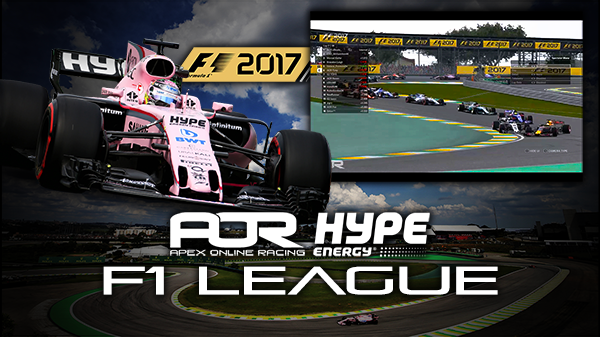 Hype Energy Drinks will sponsor the Apex Online Racing F1 Leagues in 2018. Watch the all new 15th Season of the AOR Hype Energy F1 League live each weekend on YouTube at www.youtube.com/c/ApexOnlineRacing.

Hype Energy is excited to announce it will be working alongside Apex Online Racing throughout 2018, helping to deliver more F1 and motorsports gaming content to the esports community.

Official partners of the Sahara Force India F1 team and sponsors of F1 and motorsports based esports team Oscaro Esports by SDL, Hype Energy has the resources and the desire to unite the incredible worlds of F1 and gaming. With the Formula 1 Esports series starting its first full season this year, motorsports gaming is sure to make waves in 2018 - and the AOR Hype Energy F1 League will be the place to be. 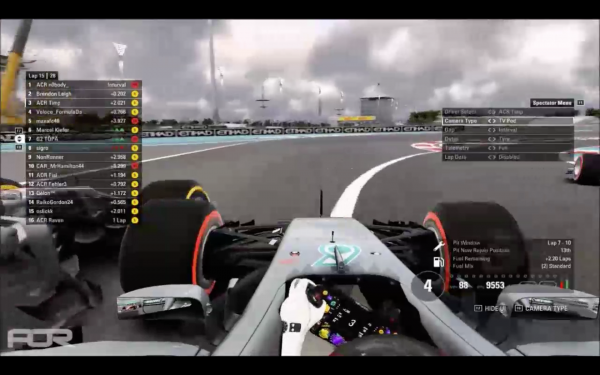 Apex Online Racing, or AOR, is an online eRacing league organised and managed at www.apexonlineracing.com which will be entering its 15th consecutive season. With professional commentary and a fiercely competitive league, you can watch the full races on the AOR YouTube Channel. AOR takes place across the biggest motorsports gaming titles, including: 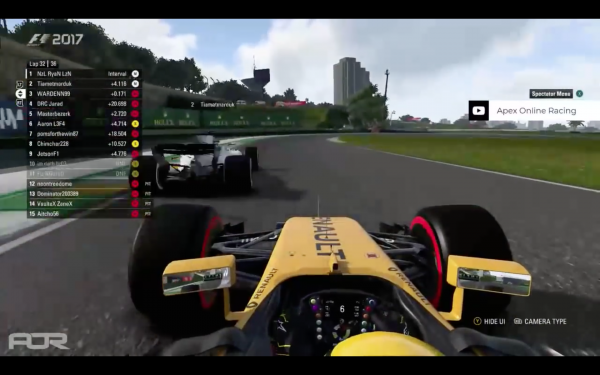 With so much talent and leagues for all the major motorsports gaming titles, there’s never been a better time to enjoy online racing. 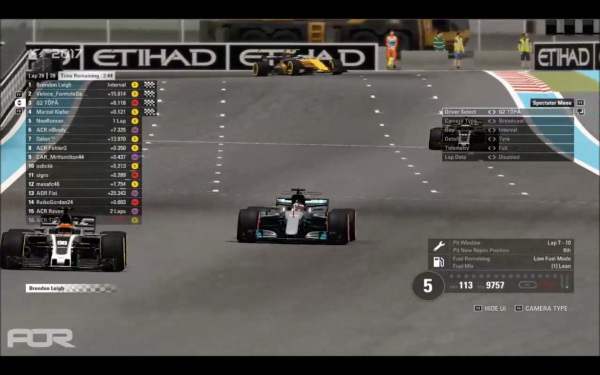